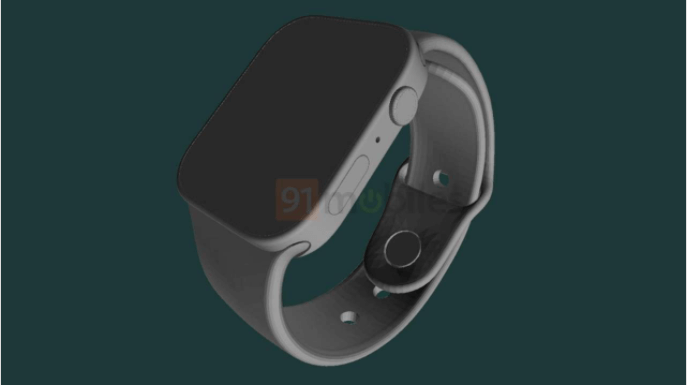 The Apple Watch Series 7 is expected to debut alongside the iPhone 13 family sometime in September. That’s a whole lot of fresh smartphones, but what about a new smartwatch? Apple is rumored to be bringing some major improvements to the Apple Watch Series 7 later this year which will likely include new hardware and … Read more