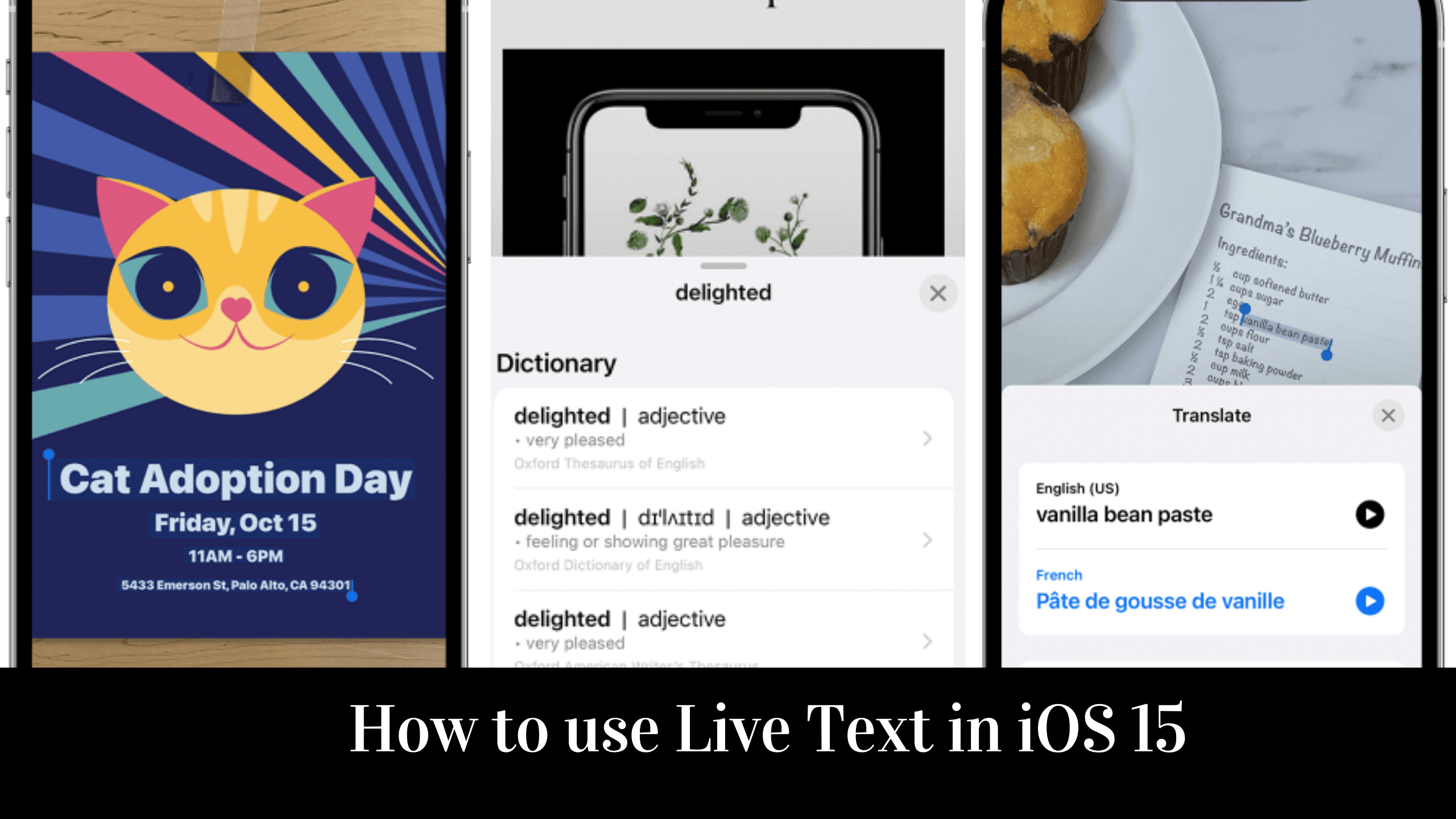 Unless you’ve been living under a rock for the last year, you probably know that Apple released a new iPhone update on September 16th . This update brought a long list of new features. My favorite? The ability to turn camera mode into a document scanner. Live Text is a new feature in iOS 15 … Read more

Clubhouse’s spatial audio was originally released for Android users, and now it’s available for iOS, too. Spatial audio works when you have headphones on. It makes the sound seem like it’s coming from different directions around you — so, like a live concert or a movie. Spatial audio, for those unfamiliar, is a feature of … Read more 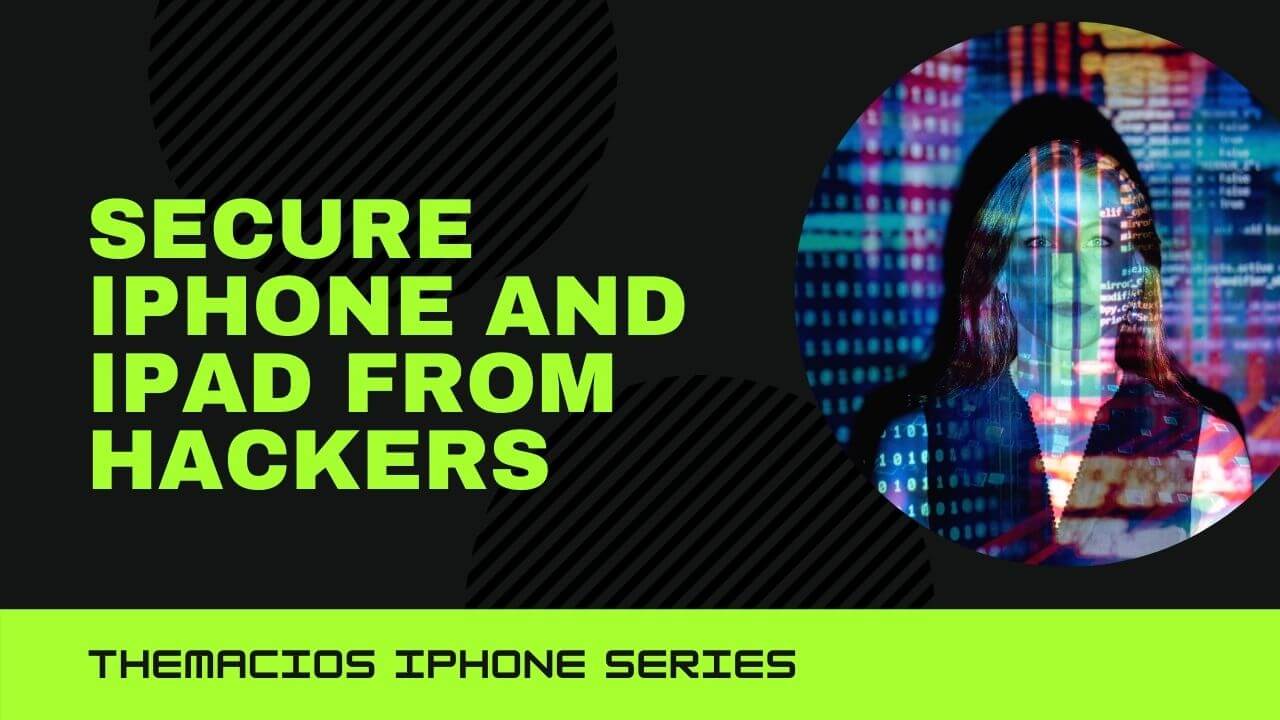 How to remove a hacker from my iPhone? If we were to ask how secure the average iOS user felt their device was, we are sure to have some numbers in the high range. While the Apple mobile operating system is a robust one, it is not without its flaws. Follow the below steps to … Read more